Surprise, Surprise — US Confirms Russia Was Behind Email Hacks 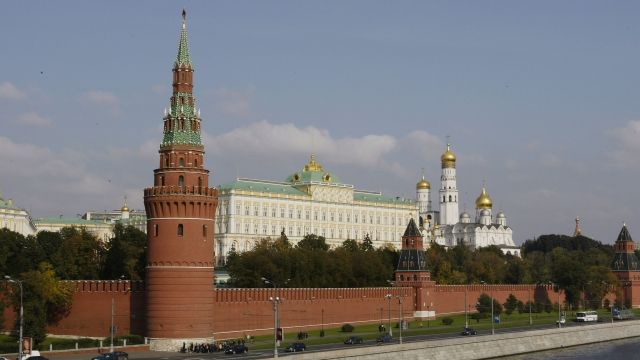 The U.S. is "confident" Russia is responsible for the hacks — and that the goal was to interfere with the election.

Turns out, it was Russia. On Friday the U.S. government said it's "confident" the Russian government is responsible for recent hacks, and the goal was interfering with our election.

We're talking about the Democratic National Committee email hack, the leak of congressional Democrats' personal info and other leaks on sites like DCLeaks.com and WikiLeaks.

But intelligence experts did not link the Russian government to state election system hacks, even though the suspected server is owned by a Russian company.

The Department of Homeland Security notes that any hacker's ability to affect the November election is limited due to the "decentralized nature of our election system."

So Russia is the bad guy. Now what? The Obama administration has a few options, including sanctions and indictments.