US Expands Investigation Into Air Bag Malfunctions After Deaths 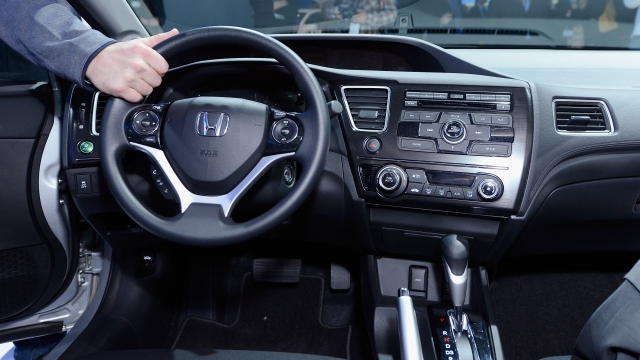 The U.S. is expanding its ongoing investigation into malfunctions in air bag controls after reports of at least five deaths and several injuries in crashes where air bags did not inflate.

The Office of Defects Investigation will look into parts installed in some 12.3 million vehicles built between 2010 and 2019. The vehicles manufacturers affected are Toyota, Honda, Kia, Hyundai, Mitsubishi and Fiat Chrysler.

The National Highway Traffic Safety Administration says the air bag control unit can suffer from electrical overstress caused by harmful signals created during a crash, which can lead to the unit failing and not deploying the appropriate air bags.

The expanded investigation will look into the supplier — ZF-TRW — and any manufacturers who installed the faulty unit.

In 2018, Kia and Hyundai both recalled vehicles over possible issues with the air bag control unit short circuiting.