US Joins Global Reprimand Of Putin With Diplomatic Expulsions 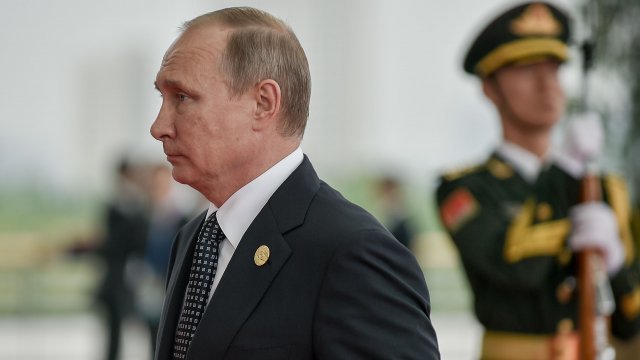 SMS
US Joins Global Reprimand Of Putin With Diplomatic Expulsions
By Matt Picht
By Matt Picht
March 26, 2018
President Donald Trump has decided to expel 60 Russian diplomats from the U.S. Other countries are taking similar actions against Russia.
SHOW TRANSCRIPT

President Donald Trump's decision to boot 60 Russian diplomats out of the U.S. didn't happen in isolation. The move is part of a broader international rebuke to Russian President Vladimir Putin.

On the same day as Trump's announcement, 14 European Union member states said they would expel Russian diplomats from their country. Canada's foreign ministry also said it would take action against seven Russian emissaries.

It's a show of solidarity with the U.K., which has blamed Russia for the nerve agent used on U.K. soil in an apparent attack on former Russian spy Sergei Skripal. Russia has denied it was responsible. 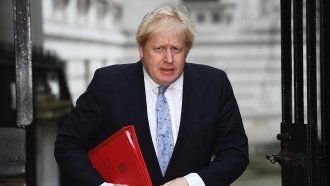 The U.S. is taking the broadest action today; most of the other responding countries are only throwing out a handful of Russian personnel. But the scope of the coordinated move sends a strong signal about how seriously the Western world is taking this attack.

Russia has already pledged to retaliate in kind. The country already exchanged one round of tit-for-tat diplomatic expulsions with the U.K.