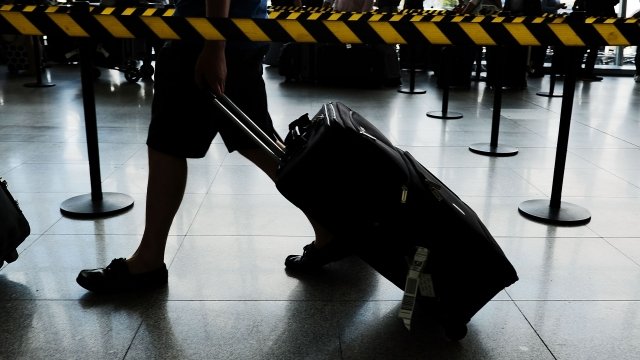 SMS
US Lifts Airline Laptop Ban But Adds Enhanced Screenings Worldwide
By Katherine Biek
By Katherine Biek
July 20, 2017
U.S. officials lifted the ban for Saudia Airlines this week. It was the last of the nine affected airlines to need the OK.
SHOW TRANSCRIPT

The U.S.' controversial laptop ban for certain Middle Eastern or African airports is now over.

The ban, which the U.S. Department of Homeland Security launched in March, affected nine airlines at 10 airports.

DHS began lifting the ban for individual airlines as each implemented stricter security measures. And Saudia Airlines was the last airline to need the OK. 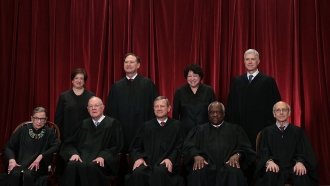 Supreme Court: Travel Ban Can Include Refugees, But Not Grandparents

A DHS spokesperson confirmed on Twitter on Wednesday that the laptop ban had been lifted for all airports and airlines.

Also on Wednesday, DHS implemented enhanced security screenings and protocols for all U.S.-bound international flights. If airlines don't comply, their passengers won't be allowed to bring their electronics on board.

These new screening measures affect an estimated 325,000 passengers on 2,100 commercial flights each day.