The US Embassy's Move To Jerusalem May Come Sooner Than Expected 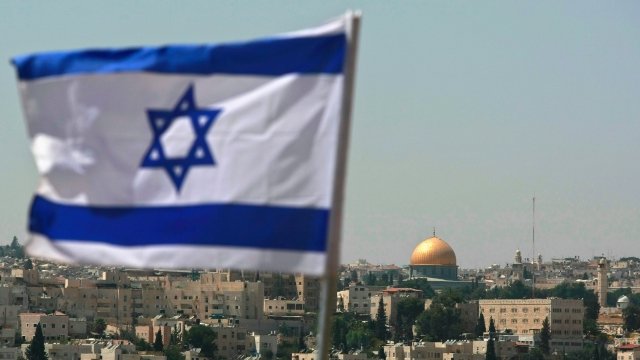 SMS
The US Embassy's Move To Jerusalem May Come Sooner Than Expected
By Lindsey Pulse
By Lindsey Pulse
January 19, 2018
Officials told The New York Times that moving the U.S. Embassy in Israel to Jerusalem could happen as soon as 2019.
SHOW TRANSCRIPT

The Trump administration reportedly wants to move the U.S. Embassy in Israel from Tel Aviv to Jerusalem faster than anticipated.

Senior officials told The New York Times the move could happen as soon as 2019, despite the administration originally planning not to rush the transition.

The outlet also says the State Department decided to use an existing building for the embassy instead of constructing a new one. 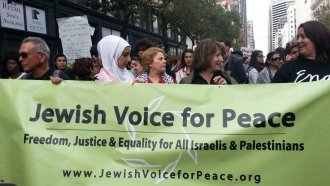 President Donald Trump said in December he decided to recognize Jerusalem as the capital of Israel and would move the U.S. Embassy there.

That decision was met with near-worldwide condemnation, including from many Americans.