US Earthquake Volunteer Allegedly Killed By Man In Nepal 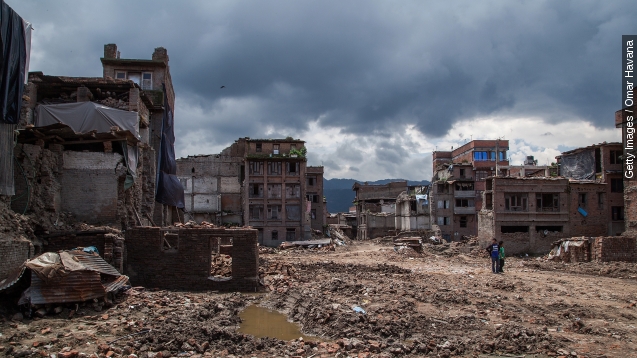 SMS
US Earthquake Volunteer Allegedly Killed By Man In Nepal
By Ryan Biek
By Ryan Biek
September 7, 2015
An American woman helping earthquake victims in Nepal was allegedly killed by the man she stayed with.
SHOW TRANSCRIPT

An American woman who traveled to Nepal to help earthquake victims has allegedly been beaten to death by the man she was staying with in a small village.

Police told The Himalayan Times a man admitted to killing Dahlia Yehia while she slept in his home and then said he threw her body into a river.

Police are also saying that man invited Yehia to come to Nepal as a part of a relief program. CNN reports the two met on couchsurfing.com.

In a Facebook post that's since been removed, the Trekking Agencies' Association of Nepal reported Yehia missing on Aug. 6.

Some reports said she died Aug. 4, while others said Aug. 7. Police have still not found her body or a motive for her murder.