US Developing New Missiles After Decision To Withdraw From INF Treaty 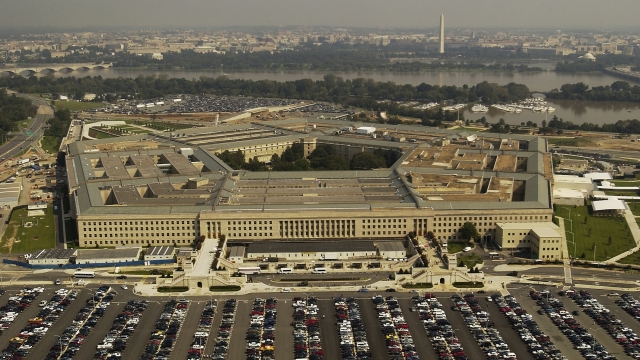 SMS
US Developing New Missiles After Decision To Withdraw From INF Treaty
By LeeAnne Lowry
By LeeAnne Lowry
March 13, 2019
The U.S. is beginning work to build missiles it couldn't develop under the INF treaty with Russia.
SHOW TRANSCRIPT

The United States is developing new missiles, according to the Pentagon. It's a result of the U.S. and Russia's decision to pull out of a decades-old nuclear arms contract.

That prompted the U.S. to announce it was pulling out of the agreement last month, claiming Russia violated the agreement terms by developing prohibited missiles. Moscow insists that it didn't breach the pact. But it followed the U.S.'s example and stated it also planned to withdraw.

Now, the U.S. says it's developing non-nuclear missiles that would have previously violated the treaty.

The U.S. doesn't officially pull out of the treaty until August, but a Pentagon spokesperson said all current missile developments are "reversible" if Russia chooses to comply with the treaty by then.