The US Isn't As Tourist-Friendly As It Used To Be 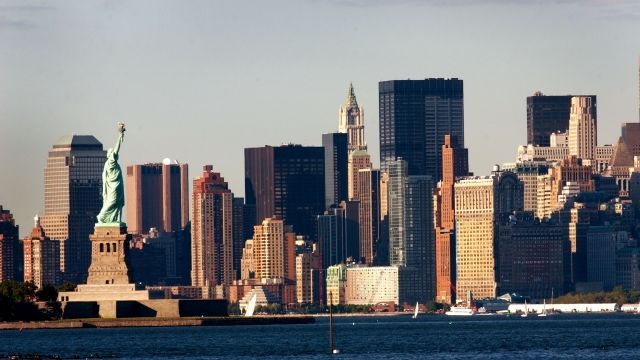 SMS
The US Isn't As Tourist-Friendly As It Used To Be
By Katherine Biek
By Katherine Biek
April 6, 2017
However, the current administration's policies have nothing to do with the U.S.' new ranking in the World Economic Forum's recent travel report.
SHOW TRANSCRIPT

When it comes to global tourist destinations, the U.S. isn't as desirable as it once was.

The country ranked sixth on this year's World Economic Forum's Travel and Tourism Competitiveness Report, which looked at 136 countries in all. The U.S. ranked fourth in 2015.

The WEF releases this report every other year.

While some might be quick to point fingers at the new White House administration and its policies, the forum gathered the information for its rankings before President Donald Trump was elected in November.

Instead, the U.S. received a lower ranking because the WEF says it believes it isn't prioritizing the tourism industry as much as other countries. 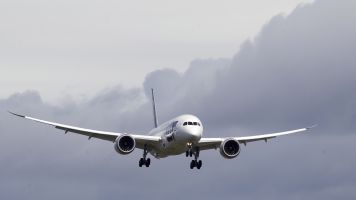 Mexican Tourists Might Choose Canada Over US Under Trump

The forum also says it thinks the U.S. needs to invest more in ground infrastructure and become more environmentally sustainable.

There's also less appeal for America's natural resources compared with the previous report, though it's worth pointing out the U.S. ranks high in its number of World Heritage sites, like the Grand Canyon and the Statue of Liberty. It also has the second-best air transportation, ranking only behind Canada.

Spain ranked No. 1 overall. France, Germany, Japan and the U.K. rounded out the top five.