US Cybersecurity Has Largely Stalled Since The 2016 Election 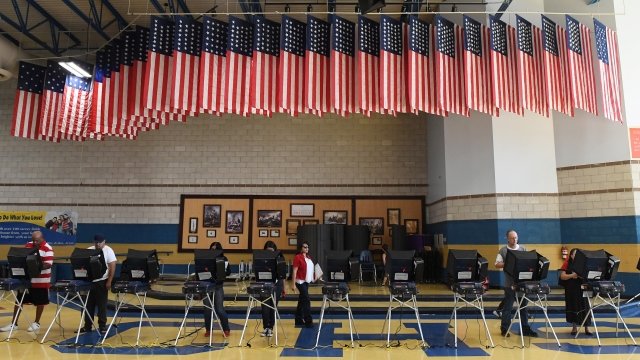 SMS
US Cybersecurity Has Largely Stalled Since The 2016 Election
By Tyler Adkisson
By Tyler Adkisson
August 9, 2018
The government is trying to stop Russian-backed hackers from meddling in the 2018 midterms, but experts think it may be too late.
SHOW TRANSCRIPT

With midterm elections approaching, U.S. intelligence officials want to assure the public that election and infrastructure tech is more protected from Russian interference than it was in 2016. But some experts see signs that the government hasn't done enough.

The executive branch has flip-flopped on whether Russian hacks are a matter of national security, but that attitude is slowly changing. Recently, the DHS revealed that Russian-linked hackers breached the control rooms of several major U.S. utility companies. In response, the agency announced the creation of a new cybersecurity center to guard energy infrastructure and banks.

But those efforts have come too late to stop some attacks. The Federal Energy Regulatory Commission did expand security standards for the utility industry earlier this year, but the change only applied to large power utilities — not smaller companies that Russian hackers often target.

Voting security isn't faring any better. A Brennan Center for Justice report found the U.S. has made "remarkably little progress" replacing outdated voting machines. In 2016, 44 states used voting systems that were a decade old. In 2018 elections, 41 states will be using the same equipment. 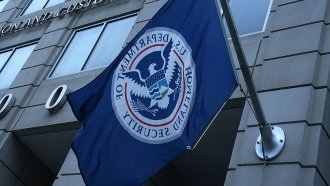 Many of those states don't have the money to replace machines, even though Congress just released a $380 million cybersecurity stimulus package. It took lawmakers a year to approve, and now states aren't sure if they'll get much of that money before the midterm.

In the grand scheme of things, that isn't really much money, anyway. Texas, for example, got $23 million to strengthen its election security — a tenth of what the state received in the 2000s to do the same thing.

At the end of the day, experts say the government needs to create a central plan for cybersecurity. White House officials and President Donald Trump's national security team agree — but current and former administration officials say right now, there's no coherent strategy or anyone in charge to lead that effort.