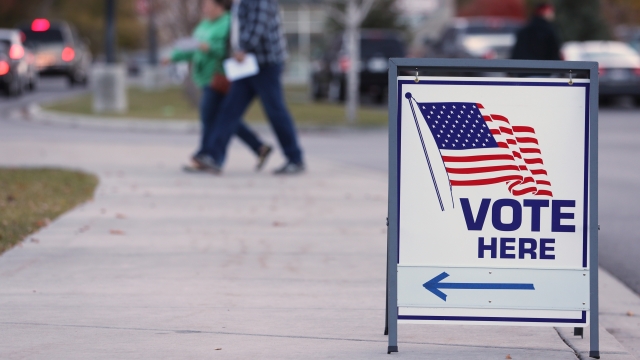 The Washington Post reports that a U.S. military cyber operation blocked a Russian troll group's internet access on and around the 2018 midterms.

A U.S. military cyber operation blocked a Russian troll farm's internet access during and after the 2018 midterm elections.

According to the Washington Post, the U.S. Cyber Command took action against the Internet Research Agency (IRA) last November to try to prevent the group from spreading disinformation about voting and election results.

The move is reportedly part of a broader campaign against Russia to combat interference in U.S. political events.

The IRA's been on the government's radar for a while now.

And recent Senate-commissioned independent reports gave more details on those attempts. They say IRA agents targeted groups of Americans with specific messaging on the most popular social media platforms.

A Kremlin spokesman responded to the cyber operation report, saying while he couldn't confirm it, cyber attacks on Russia are "constantly" launched from the U.S.