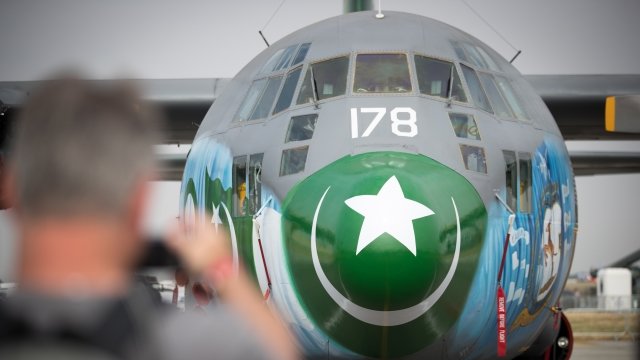 The U.S. is cutting $300 million in aid to Pakistan, accusing the country of not doing enough to fight terrorism.

The $300 million was reportedly the last remaining part of an $800 million coalition support fund in the Department of Defense's 2019 budget.

President Donald Trump has criticized Pakistan in the past, accusing the country of lying to the U.S. and supporting terrorists in Afghanistan.

The cuts come less than a month after Pakistan's general election, which brought Prime Minister Imran Khan to power. Khan has spoken out against the U.S.' strategy in Afghanistan in the past.

U.S. Secretary of State Mike Pompeo is scheduled to visit Islamabad on Wednesday.