US Customs Agents Searched More Electronics Than Ever Last Year 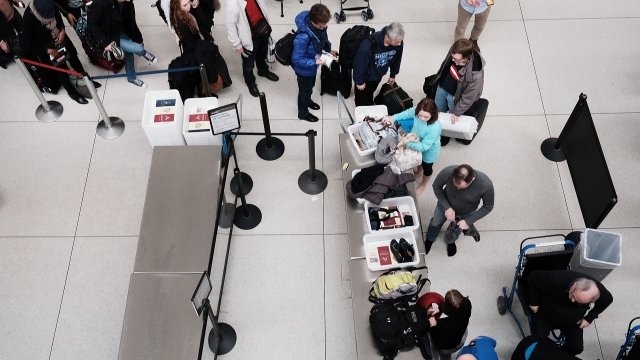 SMS
US Customs Agents Searched More Electronics Than Ever Last Year
By Casey Mendoza
By Casey Mendoza
January 6, 2018
U.S. Customs and Border Patrol reports it searched the electronics of 30,200 travelers last year. In 2016, that number was just 19,051.
SHOW TRANSCRIPT

During fiscal year 2017, which ended in September, U.S. Customs and Border Protection reports that 30,200 international travelers had their devices searched. That's a big jump from the roughly 19,000 travelers searched in 2016 and about 8,000 in 2015.

An official from CBP said in a press release, "In this digital age, border searches of electronic devices are essential to enforcing the law at the U.S. border and to protecting the American people." 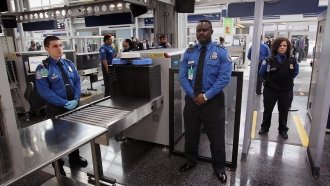 Pittsburgh Airport Is Going To Let Non-Flyers Through Security

CBP notes the number of electronic searches in fiscal year 2017 is "fewer than one-hundredth of one percent of all arriving international travelers," and multiple airlines have warned customers ahead of time of additional security screenings.

Some privacy advocates, however, are worried about the implications of more electronics checks. They argue it violates the Fourth Amendment, which protects against unreasonable searches and seizures.