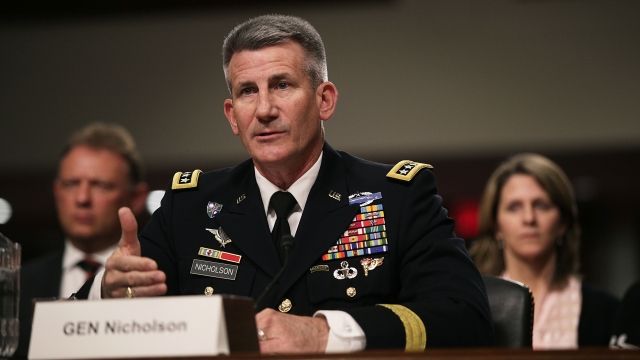 The top American military leader in Afghanistan doesn't think the U.S. is winning the war in that country.

"Mr. Chairman, I believe we're in a stalemate," Nicholson replied.

That goes against the strategy of former President Barack Obama, who pulled 1,400 troops out of Afghanistan at the end of his term. The military reports that the Taliban controls 15 percent more territory now than it did in 2015. 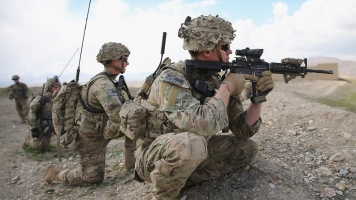 U.S. armed forces are still in Afghanistan to fight terrorism and train local troops. Nicholson says he has enough troops for the counterterrorism mission, but he needs more to train Afghan soldiers.

Training Afghanistan's army is a NATO mission, and other nations could contribute troops to help. But that could be tough to ask for, considering President Donald Trump has consistently blasted NATO and accused its European members of not pulling their weight for the treaty.

Nicholson also blamed some U.S. struggles in the country on Russia, saying the Kremlin legitimized the Taliban by claiming it was fighting ISIS. He called that a "false narrative."