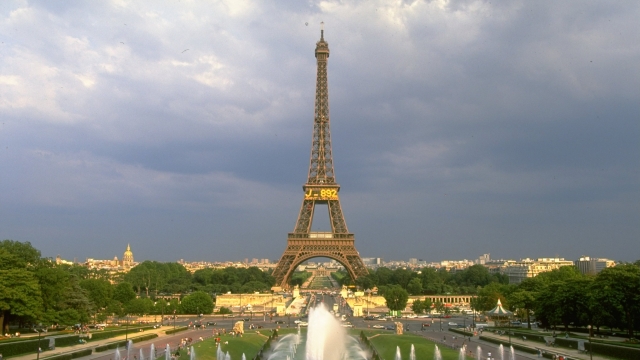 SMS
Some US Cities And States Aren't Giving Up On The Paris Agreement
By Lindsey Pulse
By Lindsey Pulse
June 2, 2017
Government officials in 10 states are reportedly negotiating to be part of the deal after President Donald Trump said the U.S. will leave the accord.
SHOW TRANSCRIPT

The U.S. might have walked away from the Paris Agreement, but that doesn't mean all its cities and states will do the same.

"In order to fulfill my solemn duty to protect America and its citizens, the United States will withdraw from the Paris climate accord," President Donald Trump said in a statement.

To recap, the Paris Agreement is a 195-nation treaty — now 194 — that sets standards for countries to reduce emissions. The goal is to cap global temperatures from rising more than 2 degrees Celsius above pre-industrial levels. That would be a huge change.

At least 10 states across the country have said they're still committed to the accord, including New York, California, Washington and Colorado.

Over 100 companies have also said they're sticking with it. 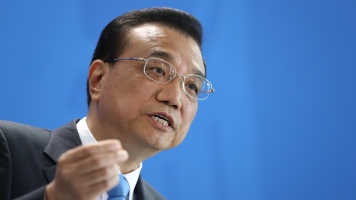 Mayors representing around 39 million people have also pledged to stick with Paris Agreement emissions regulations and invest in clean energy.

President Donald Trump's decision to withdraw met immediate backlash both domestically and abroad. The U.S. is now one of only three nations to reject the agreement.

The U.S. cities and states still planning to follow the goals of the agreement are reportedly negotiating with the United Nations and submitting a plan to officially be part of the deal.