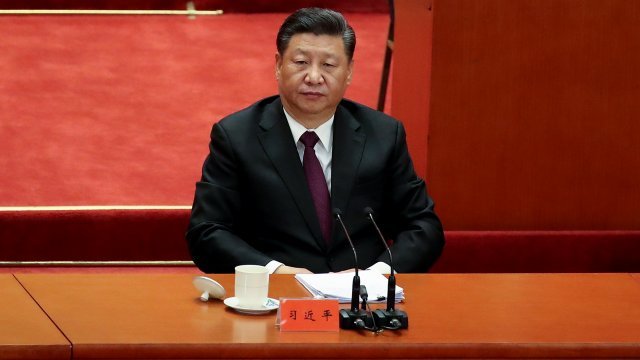 SMS
China Signals It Wants A Deal Ahead Of Trade Talks With US
By Matt Picht
By Matt Picht
January 7, 2019
Recent conciliatory moves from China towards the U.S. could help the two countries come to a deal to resolve the ongoing trade war.
SHOW TRANSCRIPT

China is sending clear signals to the U.S. that it's ready to make a trade deal ahead of another round of negotiations this week.

Ahead of the talks, China purchased a big order of U.S. soybeans and slashed tariffs it had imposed on U.S. auto makers, bringing a measure of relief to two industries hit hard by the trade war.

The country's also promising to address a key demand that the U.S. has hammered on throughout the dispute: intellectual property protection. China's legislature is currently considering a law which could protect American companies from having to hand over their trade secrets before they do business in China.

The moves could indicate that China's hoping to wind down trade tensions with the U.S. The escalating tit-for-tat tariffs have been an unwelcome bit of disruption for China's economy.

Nicholas Lardy, a Senior Fellow at the Peterson Institute for International Economics, told Newsy: "The Chinese have always wanted to settle this. They want to have a smooth international trading environment. ... China has benefited from becoming a member of the WTO and trading more, and they don't want the global trading system to collapse." 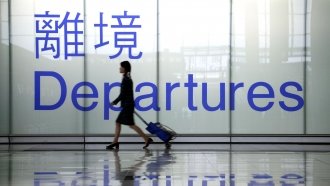 But that doesn't guarantee a deal is on the horizon. The U.S. has asked for a lot more than what China's recent concessions suggest they're willing to give, like a rollback of China's plan to revamp its manufacturing industry.

Yun Sun, the Director of the China Program at the Stimson Center, told Newsy: "Everyone doubts that China will be able to give up its technology innovation plan ... Those structural problems in China cannot be addressed over one night, or over one deal. So the relationship will continue to be bumpy."

President Trump has touted signs of slowing economic growth in China as evidence that the U.S. has leverage over China to extract more concessions from the country.

But between a shaky stock market and the threat of a protracted government shutdown, the U.S. economy might not have the stomach for much more of the trade war, either.

Negotiators have until March 2 to work out a deal. If they miss the deadline, an additional $200 worth of imports from China will be hit with a 15 percent tariff hike.