US Chamber Of Commerce Launches Campaign Against Trump Tariffs 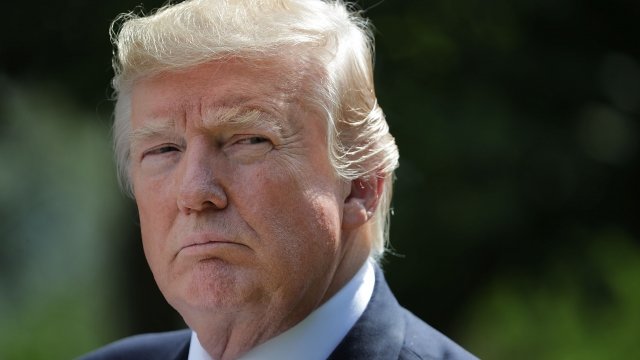 The U.S. Chamber of Commerce is planning to launch a campaign against President Donald Trump's trade policies.

Reuters was the first to report on the campaign Monday. The chamber is using analysis from each state to argue that the recent tariffs will make U.S.-made goods pricier, which will lead to lost sales and lost jobs.

The chamber's president said in a statement to the outlet, "We should seek free and fair trade, but this is just not the way to do it."

The news comes not long after Trump slapped tariffs on exports from several different countries — including China, Canada, Mexico and the European Union.

And some of those countries have retaliated with tariffs of their own.