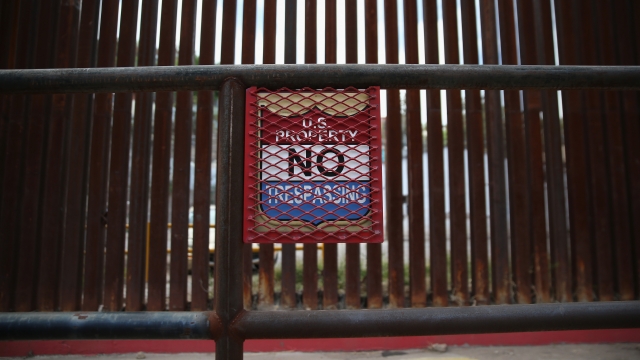 By Lindsey Pulse
May 23, 2017
The U.S. budget proposal has been finalized, and the Trump administration wants $1.6 billion for building materials on the border project.
SHOW TRANSCRIPT

The Trump administration has finalized its budget proposal, and the president wants to keep moving on the border project.

The dollar amount is the same as the budget blueprint rolled out in March, but the revised plan allocates specific funds for building materials.

But some estimates have put the full cost of the border at more than $21 billion. It's not really clear where that money would come from. 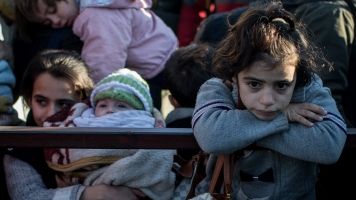 In addition to border funds, the budget will reportedly request $300 million for hiring new border agents and customs officers.

President Donald Trump wants to hire 15,000 new agents, but according to CNN, the $300 million would likely only cover 500 new border patrol agents and 1,000 new Immigration and Customs Enforcement officers.