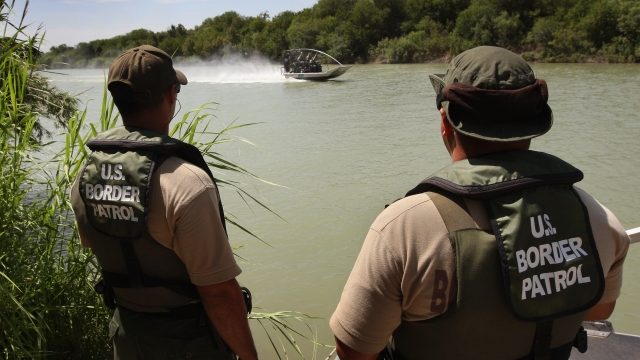 The U.S. border patrol is taking part in a pilot program to track officer-involved shootings.

The Justice Department introduced that program last week after a wave of fatal police shootings over the past few months. Not only will it monitor border patrol, but also it will collect data from local, state and federal law enforcement.

U.S. Customs and Border Protection has come under scrutiny multiple times for its use of force in deterring illegal border crossings and the subsequent lack of information released to the public.

A 2013 report recommended the agency should be more transparent with the public about encounters at the border and elsewhere. A report by the Department of Homeland Security in 2015 had a similar recommendation.

That report concluded the agency has the right protocol for dealing with attacks but needs a more streamlined approach for getting the word out about incidents.

The patrol is also interested in using body and dash cams, but there's not much progress on that front.