Better Late Than Never? US Banks Are Trying To Enter Venmo Territory 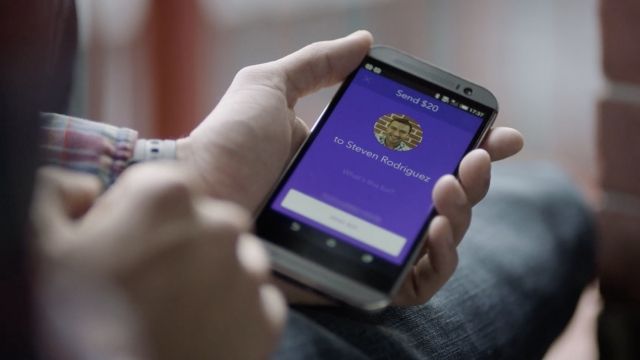 SMS
Better Late Than Never? US Banks Are Trying To Enter Venmo Territory
By Lindsay Gloor
By Lindsay Gloor
October 24, 2016
America's largest banks will launch their own mobile payment app next year to compete with popular existing apps like Venmo.
SHOW TRANSCRIPT

Some of America's largest banks want you to know they're launching a Venmo-like money-transfer app next year. It's called Zelle.

The service previewed Sunday at the Money20/20 payments conference, and it's backed by big banks like JPMorgan Chase & Co., U.S. Bancorp and Citibank through the financial risk management company Early Warning.

Zelle will allow users to send money online or on their mobile devices. But the service will be entering a tough market.

The idea is to keep other mobile-payment platforms like Venmo and Square Cash from eating into bank business.

PayPal-owned Venmo has seen tremendous success. It's now set to process $20 billion in payments per year, according to PayPal CEO Dan Schulman.

Zelle's creators hope to top that with speed and support from the nation's biggest banks. It's also going to offer immediate access to funds for free — something other major money-transfer apps don't do.