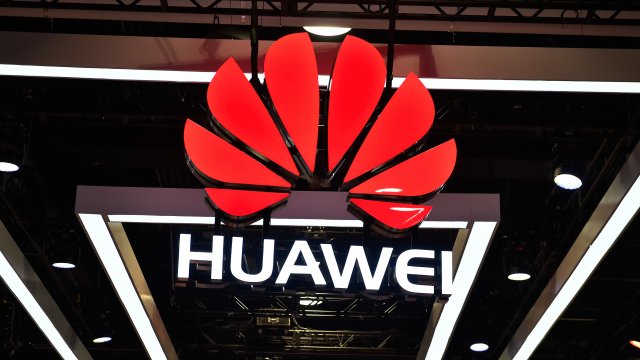 The U.S. is blacklisting Chinese tech firms like Huawei over national security concerns — but those concerns are rooted in what we don't know about the company rather than what we do know.

As of now, there's no public smoking gun tying Huawei to any Chinese attempts to compromise U.S. national security. Independent security reviews have uncovered flaws and vulnerabilities in Huawei's equipment, but haven't found evidence of malicious activity on the company's part.

But that doesn't mean Huawei is in the clear: The U.S. is still worried China might compel the company to provide it a backdoor into U.S. networks at some point in the future.

Huawei is a private company, nominally separate from the Chinese government. But its exact relationship to the state is still unclear. A 2012 congressional investigation found the company "cannot be trusted to be free of foreign state influence." The company's U.S. executives recently promised more transparency about its structure in the future.

The question of whether to trust Huawei matters because the company is on the forefront of the race to deploy 5G networks worldwide. Only Australia, New Zealand and Japan have joined the U.S. in blacklisting Huawei, while some other countries remain undecided.

Even the U.S. ban on Huawei has seemed uncertain at times. President Trump has talked about relaxing U.S. actions against Chinese tech firms in exchange for trade concessions.