US Army Corps Of Engineers Wants $275 Million To Battle Carp 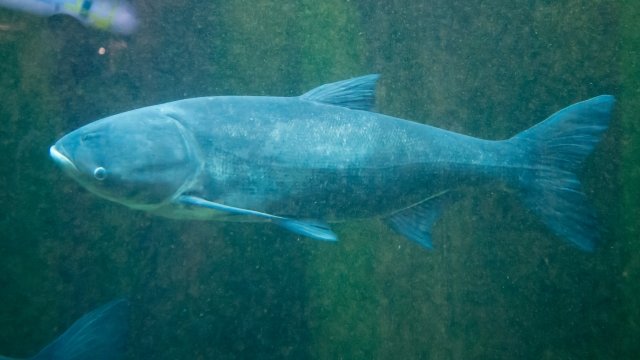 The U.S. Army Corps of Engineers wants to spend $275 million to slow the advance of an invader: the Asian carp.

Asian carp — an invasive species — have nearly reached Lake Michigan. And if they make it there, they could do a lot of damage.

How much damage? Potentially billions of dollars worth — they could cripple the $7 billion fishing industry around the Great Lakes region.

Asian carp are really good at out-competing native fish. In parts of the Mississippi River, the fish make up almost 63 percent of all fish biomass. 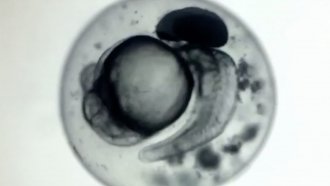 The fish were originally introduced to fish farms in the U.S. to help with pest control. But they escaped, and they've thrived.

Some of the options the corps is looking at to stop the fish include an electrical barrier to stun fish and underwater sound systems that might turn fish away.