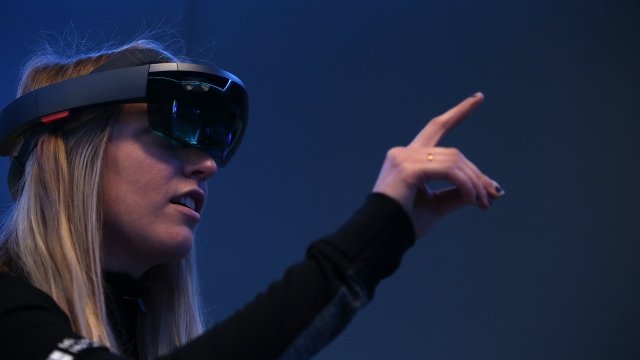 Soldiers may soon be using augmented reality on and off the battlefield.

A Microsoft spokesperson said in a statement to media outlets that the technology "will provide troops with more and better information to make decisions." The Army asked Microsoft to incorporate heads up display, thermal and low-light sensors and a synthetic training environment, among other capabilities.

The contract is part of the Army's Integrated Visual Augmentation System program.

Microsoft will provide 2,500 prototypes to soldiers. The government could eventually purchase as many as 100,000 headsets.