US Approves Plan To Send 'About 1,500' Troops To Middle East 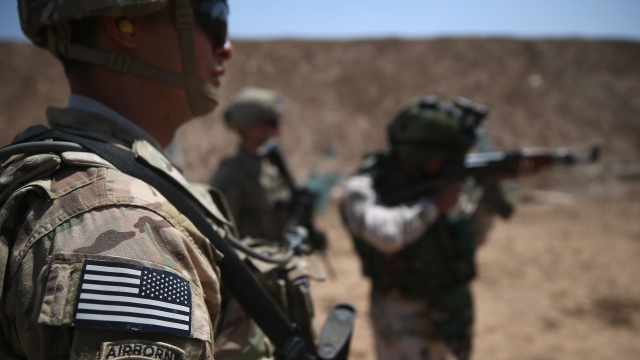 The U.S. has approved a plan to deploy more troops to the Middle East.

Tensions between the U.S. and Iran started ramping up several weeks ago. The U.S. has accused Iran of mobilizing proxy groups to target American forces in Iraq and Syria, among other things.

President Trump had previously refuted reports that the U.S. planned to send troops to the Middle East in response to potential threats from Iran. But he reversed course on Thursday, saying he'll send troops if necessary.