Violence Is Changing The Demographics Of Illegal Immigration In The US 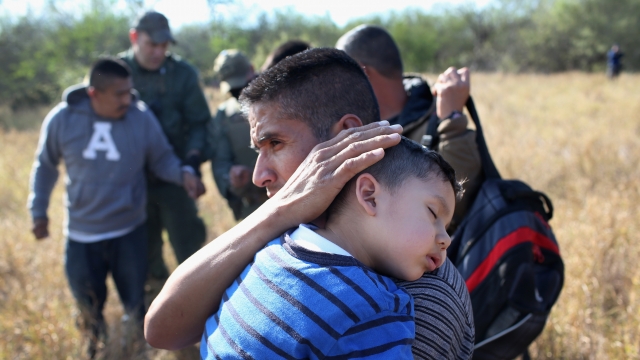 SMS
Violence Is Changing The Demographics Of Illegal Immigration In The US
By Ethan Weston
By Ethan Weston
December 31, 2016
Crime and violence in Central America have led to an increase in nationals from the region illegally entering the U.S.
SHOW TRANSCRIPT

The demographic of those illegally crossing the U.S.-Mexican border is changing.

The U.S. apprehended over 530,000 people who entered or tried to enter the country illegally in fiscal year 2016. A majority were fleeing violence in Central American nations.

Many immigrants came from Honduras, El Salvador and Guatemala — some of the most violent countries in the world. 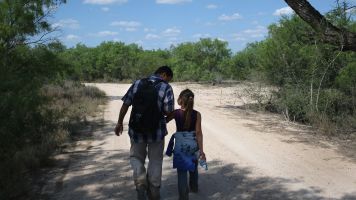 According to multiple reports, Honduras has one of the highest murder rates on Earth, Guatemala is in the top 25 most dangerous places to live worldwide and El Salvador is considered the most violent peacetime country.

The three countries are part of what's known as the "Northern Triangle." The violence is largely fueled by drugs, gang warfare and corruption.

That violence helped drive more than 100,000 Central American nationals to seek asylum in the U.S. in fiscal year 2016, up from under 60,000 in the two years before.