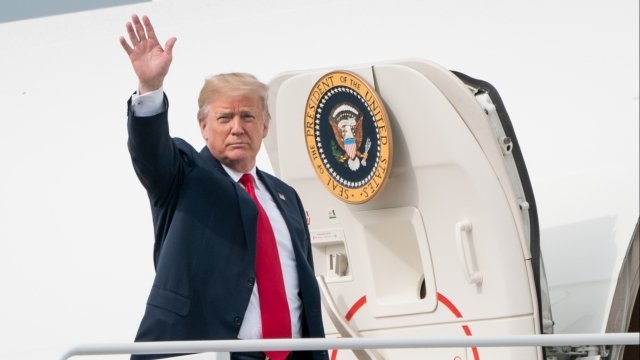 The Treasury Department announced the sanctions Thursday, acting together with the United Arab Emirates. It said the sanctioned citizens and companies used the network to transfer millions in U.S. dollars to part of the Islamic Revolutionary Guard Corps, which is an elite Iranian military group.

The sanctions announcement came just days after President Donald Trump announced he decided to pull the U.S. out of the Iran nuclear deal. It puts restrictions on Iran's nuclear program in return for relief from economic sanctions.

Trump's decision will allow U.S. sanctions against Iran to, over time, snap back into place.