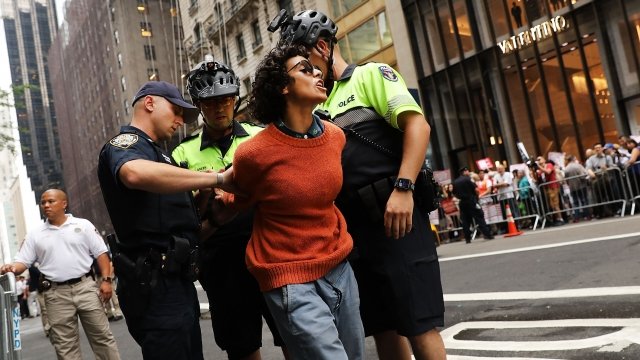 SMS
Terrorism And Civil Unrest Make Some Cities In The US Less Livable
By Casey Mendoza
By Casey Mendoza
August 16, 2017
Cities in Australia and Canada dominate the list for "most livable" cities in the world.
SHOW TRANSCRIPT

A new report says cities in the U.S. and U.K. are getting more difficult to live in, thanks to civil unrest and terrorism.

Published Wednesday by The Economist Intelligence Unit, the annual Global Livability Report compared 140 cities based on variables like stability, environment and infrastructure. Cities that ranked the highest were midsized, less dense and located in wealthier countries.

The report says civil unrest related to the killings of black people at the hands of police, as well as protests against President Trump, have hurt the livability of several U.S. cities.

So far this year, there have been around eight cases of major civil unrest involving violence in the U.S. — the earliest being anti-Trump protests during the president's inauguration. More than 230 people were arrested.

Another country that didn't have any cities in the top 10 was the United Kingdom. Manchester notably dropped eight places this year, falling to a rank of 51. This was due to a terrorist attack that left 22 dead and 250 injured.

For other cities, even the threat of terrorism can drop livability rankings.

This was true for Sydney, Australia — which dropped four places to a rank of 11 due to growing fear of terror attacks.

Back in July, Australian law enforcement began carrying out raids to prevent possible acts of terrorism. 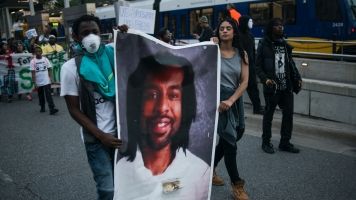 So, what's the most livable city in the world? Melbourne, Australia.

The city was ranked No. 1 for the seventh year in a row.