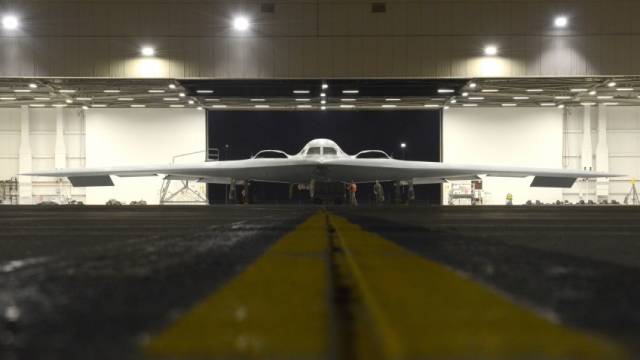 SMS
US Airstrikes Destroy ISIS Training Camps In Libya
By Briana Koeneman
By Briana Koeneman
January 19, 2017
Defense officials confirmed that a pair of B-2 stealth bombers, as well as drones, struck the two camps about 30 miles southwest of Sirte.
SHOW TRANSCRIPT

Defense officials confirmed to several media outlets that a pair of U.S. Air Force B-2 stealth bombers, as well as drones, struck the two camps about 30 miles southwest of Sirte on Wednesday night. 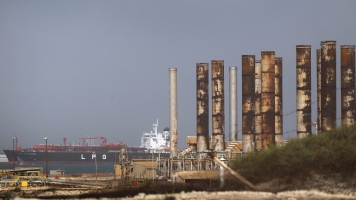 The Department of Defense says it is still evaluating the results, but officials say the airstrikes killed dozens of ISIS militants.

U.S. Defense Secretary Ash Carter said during a press conference many of those fighters killed were "actively plotting operations in Europe."

"These were critically important strikes for our campaign and a clear example of our enduring commitment to destroy ISIL's cancer, not only in Iraq and Syria, but everywhere it emerges," Carter said.

Sources told CNN that President Barack Obama approved the mission, which they expect is his last short-notice military order as president.