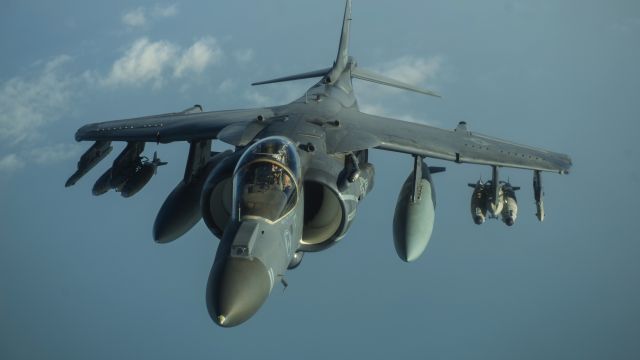 The U.S.-led military coalition that's supposed to be bombing ISIS in Iraq and Syria accidentally hit a group of allied fighters instead.

18 members of the Syrian Democratic Forces, a rebel group backed by the U.S., were killed in a coalition airstrike near the ISIS stronghold of Raqqa.

The fight against ISIS has seen a recent spike in collateral damage from airstrikes. The military is still investigating another strike near Raqqa last month, which might have killed at least 30 civilians.