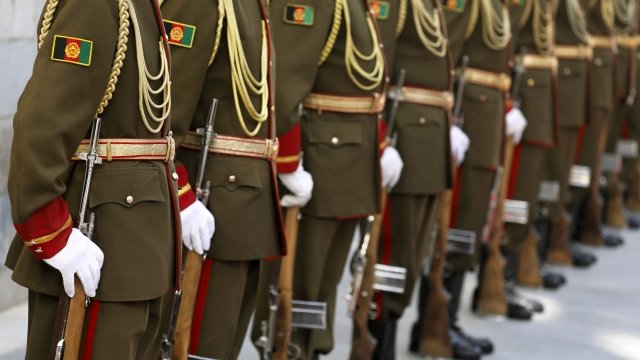 NPR reports a spokesman from the Pentagon put the number of casualties between 12 and 15.

The deaths follow an increase in the use of air power in Afghanistan. U.S. Air Force data shows coalition forces released more than 1,600 munitions in the country during the first six months of 2017. That's more than the total number released last year. 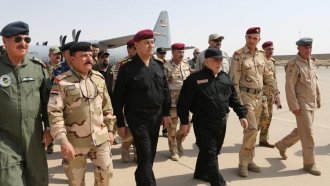 U.S. and coalition airstrikes have also been responsible for civilian deaths in Iraq and Syria. The nonprofit war monitor Airwars estimates coalition forces have killed more than 4,000 civilians since 2014.