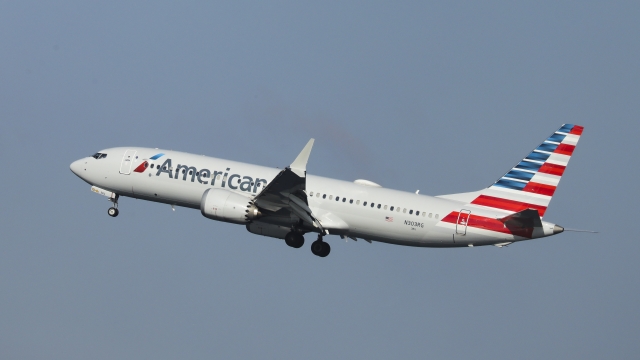 The crash of a Boeing 737 MAX 8 aircraft in Ethiopia is the second fatal accident for the aircraft in five months. Some carriers and air regulators have grounded their 737 MAX 8 planes over the recurring safety issues, but so far that doesn't include major U.S. carriers that fly them.

Southwest Airlines told Newsy in an email it's confident in the airworthiness of all its 737 MAX aircraft and has no plans to change its operations. American Airlines told us it has "full confidence in the aircraft and our crew members," and said discussions over whether to ground planes are "ongoing." Dennis Tajer, a spokesperson for the American Airlines pilots' union, said there are meetings underway about the problem. 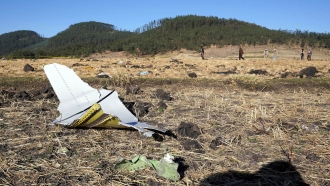 In the meantime, the carriers say they're in contact with Boeing and federal regulators during the investigation — which will take time. Aviation experts say it's too early to draw conclusions about the cause of the latest crash or to make any connections with the Lion Air crash in 2018.

Boeing told Newsy that for the moment, it "[does] not have any basis" to change its guidance for carriers.