US Airlines To Offer More Gender Options In Booking Process 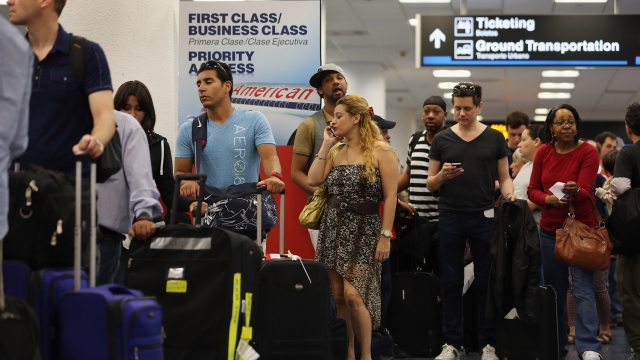 Some U.S. airlines will start offering new gender options for passengers during the flight booking process.

Airlines like American, Delta, United, Southwest, Alaska and JetBlue have confirmed that they'll offer a gender-neutral option on their booking systems in the next several weeks. It involves adding "undisclosed" and "unspecified" to the current "male" and "female" selections.

The move comes after a trade group for multiple U.S. carriers approved a new standard on handling non-binary traveler identification.

Current TSA rules state that a traveler's flight ticket must indicate the same gender that's listed on their ID.

But now that several states have passed legislation allowing gender-neutral driver's licenses and birth certificates, the travel industry's adapting to the changes.

The updated trade guidance will go into effect June 1. The roll-out of gender-selection changes will vary by airline.