Some US Airlines May Change How Their Websites Refer To Taiwan 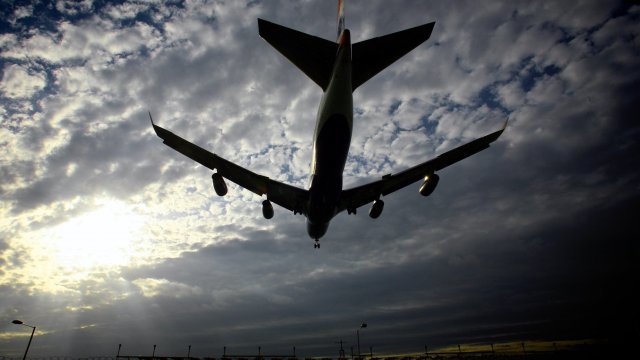 Four U.S. airlines will reportedly comply with China's demands to change how they refer to Taiwan on their websites.

China said they have to do it by Wednesday.

China doesn't recognize Taiwan as a sovereign nation and threatened airlines with penalties if they said the island was separate from China.

Several non-U.S. airlines had already complied and made the changes, but four of the airlines in the states — Delta, United, American and Hawaiian — were reportedly holding out.