The US Added Fewer Jobs in February, But Job Gains Are Still On A Roll 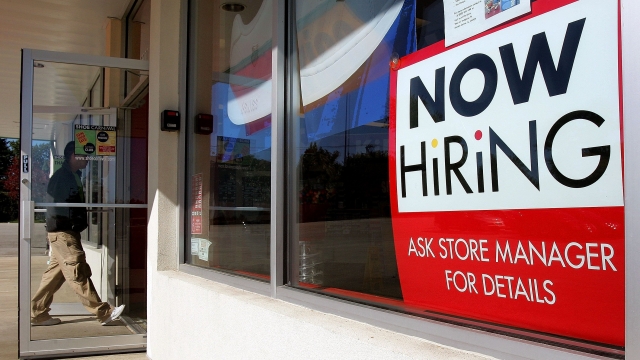 The U.S. added fewer jobs in February than analysts were expecting. But it's not all bad news: The economy is still on a years-long streak of job gains.

20,000 jobs were added to the workforce last month, according to new data from the Labor Department. Analysts had predicted that number would be more than 170,000. For some comparison, the U.S. economy added 304,000 jobs in January.

Even though it's the smallest increase for a month since September 2017, it's still the 101st straight month of job gains.

The unemployment rate also dropped slightly to 3.8 percent in February, down from 4 percent in January. The Labor Department attributes at least part of that lower rate to furloughed government workers returning to work after the partial government shutdown.

U.S. stocks were down Friday morning on what the market considered a weak overall report.

Experts say it's worth looking at bigger-picture economic trends, though, rather than focusing on one month's worth of data.