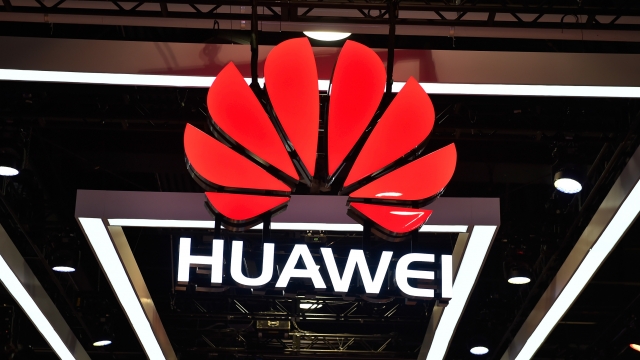 Russel Vought, the acting director of the Office of Management and Budget, made the request earlier this month.

Russel Vought, the acting director of the Office of Management and Budget, made the request in a letter sent to Vice President Mike Pence and nine members of Congress earlier this month.

The U.S.'s ban on government agencies or their contractors using Huawei equipment or services is a provision tucked into the National Defense Authorization Act, which President Donald Trump signed into law last year.

The restrictions imposed on government contractors aren't set to go into effect until next year. But Vought says that enactment should be pushed back another two years to give companies time to comply with the ban.

He noted that without a delay, the U.S. government would potentially see a "dramatic reduction" in the number of available contractors it could work with.

Vought also pointed out the ban could "disproportionately" impact U.S. companies in rural areas that rely on federal grants if they aren't given more time to come up with an alternative to the Huawei products they've been using.

A spokesman for the OMB said Sunday that the request to delay the restrictions didn't represent a change in the Trump administration's policy towards Huawei.

Huawei told The Wall Street Journal that it's "carefully watching the situation." The tech company has already filed a lawsuit against the U.S. government over the ban, which it argues is unconstitutional.