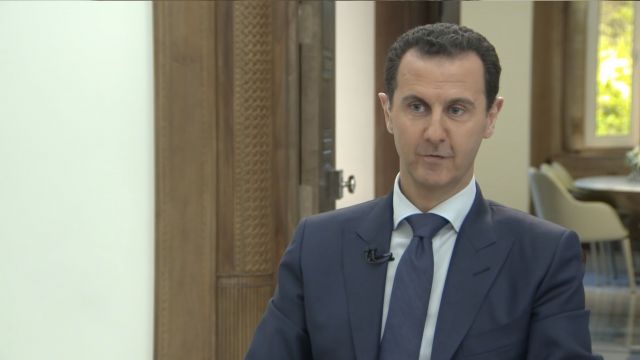 SMS
US Accuses Syria Of Killing Prisoners And Destroying The Evidence
By Ryan Biek
By Ryan Biek
May 15, 2017
The State Department says Syria's government has been killing roughly 50 prisoners every day.
SHOW TRANSCRIPT

The Syrian civil war has taken over 400,000 lives. Now, the Trump administration is accusing the Syrian government of ordering mass killings of prisoners.

The U.S. claims roughly 50 prisoners are being hanged at the Saydnaya military prison every day. Further, the U.S. State Department said the prison was modified to create a space to cremate the bodies.

The State Department released declassified photos of the complex as proof of the accusations.

It said its evidence came from non-government organizations, press reports and intelligence gathering.

The United States' top diplomat for the Middle East said, "The continued brutality of the Assad regime, including its use of chemical weapons, presents a clear threat to regional stability and security, as well as to the national security interests of the United States and our allies." 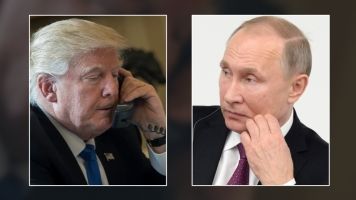 Trump Calls Putin To Talk About Ending The War In Syria

The White House also called on Syria's allies, most notably Russia, to get Syria to establish a ceasefire.