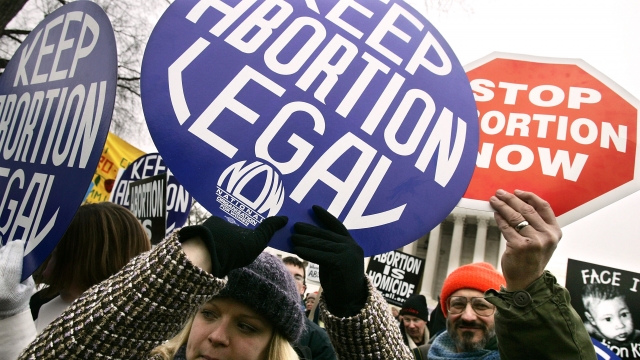 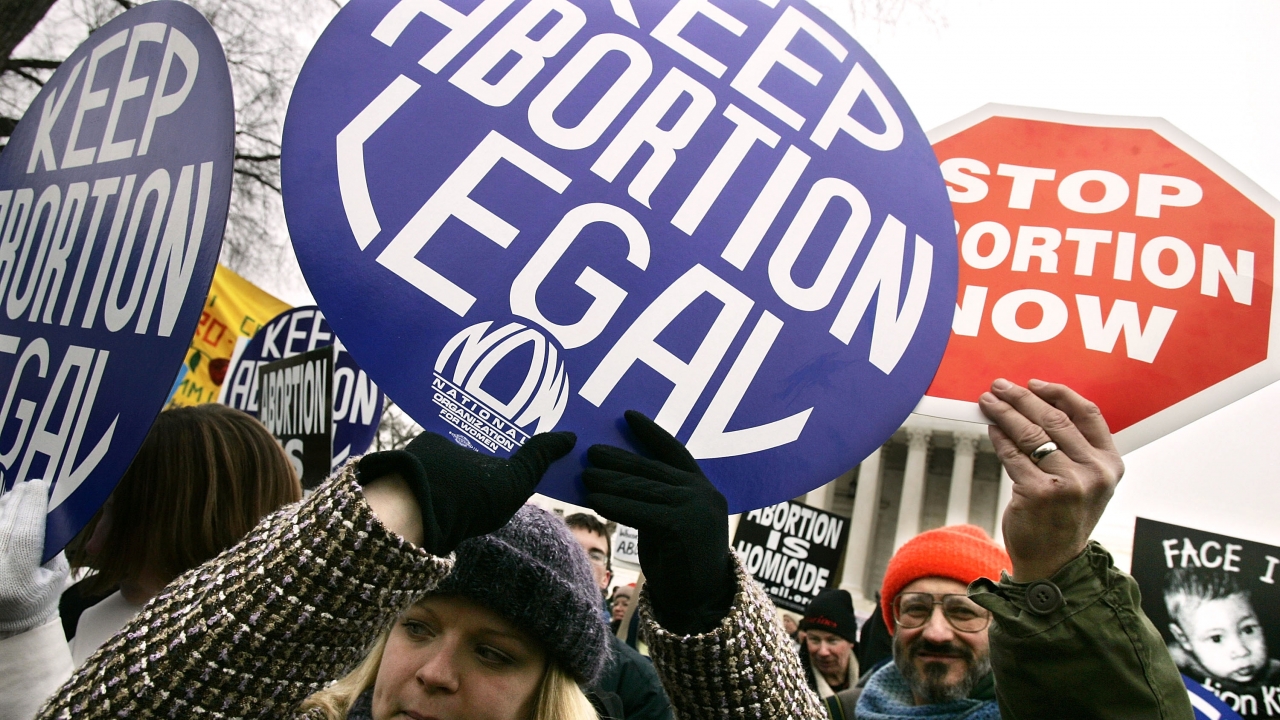 U.S. abortion rates have dropped to the lowest numbers recorded since the time of Roe v. Wade.

A report by the Guttmacher Institute, a research group that advocates for reproductive rights and supports legal abortion, says rates have dropped below 1 million for the first time since 1975. In 2013, there were an estimated 958,700 abortions in the U.S.

And the numbers have been dropping for decades. There was a peak in the 1980s, but abortions in the age group studied have been on a relatively steady decline since then. The institute didn't investigate the cause of the drop but notes it's likely a combination of factors. 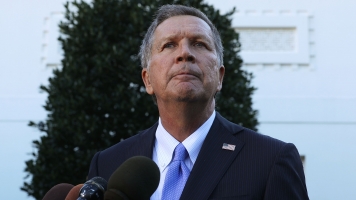 Increased contraception use has led to a decline in unintended pregnancies, possibly contributing to the decline in abortions. But abortion restrictions passed in several states could also be a factor.

The findings come as many conservative politicians and pro-life activists are fighting to defund Planned Parenthood, which provides contraceptive and reproductive services to women. House Speaker Paul Ryan has vowed to take away all federal funds from the organization as part of an effort to repeal the Affordable Care Act.

The institute's analysis was based on a survey conducted in all known abortion-providing facilities in the United States.