US Abortion Rate Drops To Its Lowest In A Decade 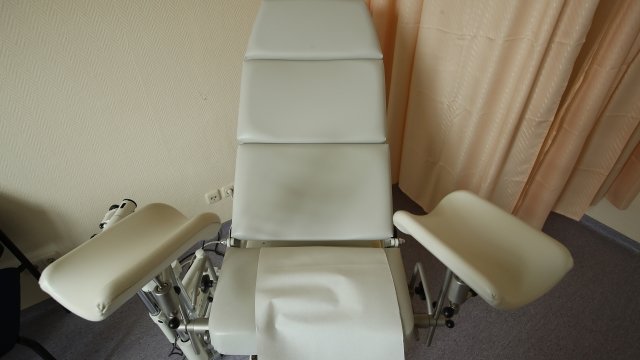 SMS
US Abortion Rate Drops To Its Lowest In A Decade
By Ahmed Jawadi
By Ahmed Jawadi
November 21, 2018
The abortion rate declined every year between 2006 and 2015, according to the CDC.
SHOW TRANSCRIPT

Fewer women in the U.S. are having abortions today than 10 years ago, according to a new report.

The CDC doesn't say why abortion rates have declined in recent years, but some analysts believe it's due to better access to contraceptives and stricter state abortion laws.

Despite the large scope of the study, the CDC acknowledges a few gaps in its data. Because the reporting was voluntary, some states had more robust and consistent data than others.