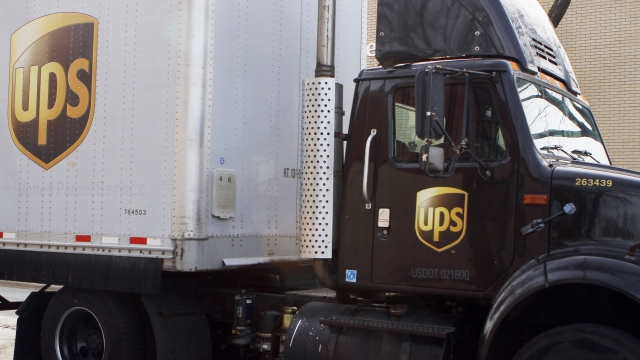 The settlement covers allegations that UPS overcharged federal agencies between 2007 and 2014.

The Department of Justice made the announcement Friday.

In a news release, the assistant attorney general of the DOJ's Civil Division said, "This settlement demonstrates that the government will hold accountable contractors that overcharge federal agencies by failing to follow the pricing terms of federal contracts."

The department said the settlement resolves allegations that between 2007 and 2014, UPS "failed to follow the Price Reductions Clause" under a General Services Administration contract. The clause required UPS to give the GSA the same discounts that it offered to another customer.

According to Reuters, UPS said the "allegations stem from good faith differences regarding contract interpretation and were resolved as a contractual matter" and that it "maintains a strong relationship with its government customers."

The DOJ said the settlement does not mean that UPS was found liable for overcharging the government.