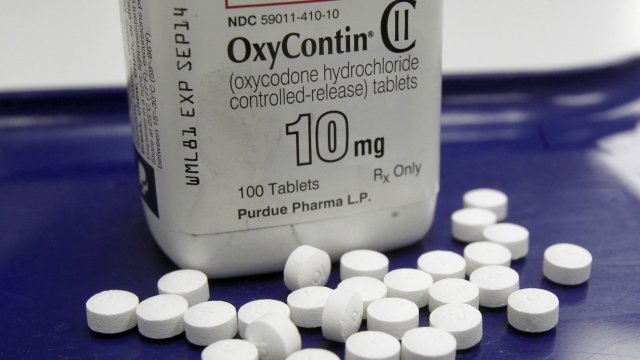 A revamped version of the opioid OxyContin designed to curb abuse hasn't been successful in reducing overdoses and deaths. That's according to a report Friday by an FDA experts panel.

The updated pills — released a decade ago — are harder to crush so people might be less likely to snort or inject them. While those activities appeared to decrease, researchers say the data doesn't show improvement in overall misuse of the drug or rate of overdose.

Panelists say evidence of abuse reduction that was provided by Purdue Pharma — the company behind the drug — is "fairly poor."

Even worse — many users turned to heroin, in line with historic trends related to Oxycontin abuse. The rate of heroin overdoses more than tripled in the years after the new Oxycontin was released.

Purdue said in a statement it will work with the FDA as it reviews the studies. It filed for bankruptcy protection last year in the face of thousands of lawsuits over its marketing of the drug. Recent research shows the company focused Oxycontin distribution and sales on states with weak prescription regulations.