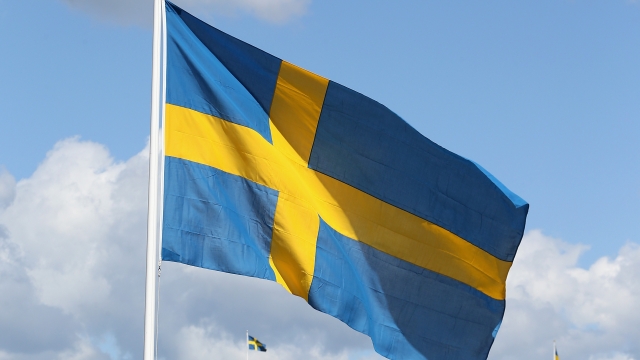 SMS
Up To 80,000 Asylum-Seekers May Have To Leave Sweden
By Ben Lawson
By Ben Lawson
January 28, 2016
The Swedish Interior Minister expects just under half of all asylum applications from last year to be rejected.
SHOW TRANSCRIPT

Sweden may deport up to 80,000 asylum-seekers over the next year.

The country has processed just over half of the 163,000 asylum applications it received in 2015. The Swedish Interior Minister says about 45 percent were rejected. (Video via United Nations)

If that trend continues, the interior minister says between 60,000 and 80,000 people could be removed from the country.

Sweden is believed to have accepted more refugees per capita than most European countries. However, new arrivals have slowed since the country implemented photo ID checks for people coming into the country. (Video via United Nations)

Sweden has also seen tensions rise over the influx of newcomers after a refugee allegedly stabbed a worker to death at an asylum center.

Sweden is now looking into charter flights to relocate the asylum-seekers whose applications were denied. It reportedly is considering moving those refugees to Afghanistan and Morocco.