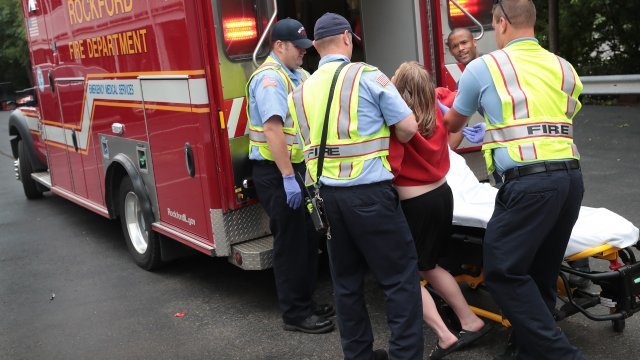 New research suggests the deaths in the opioid epidemic could have been undercounted.

New research suggests the death toll in the opioid epidemic could be much higher than originally thought.

The University of Pittsburgh's school of public health published a report that claims some unintentional overdose deaths are classified as "unspecified," meaning they're never assigned to a specific drug. Researchers say that means as many as 70,000 people died from opioid overdoses between 1999 to 2015 but were not included in data on the opioid crisis.

The Centers for Disease Control and Prevention says an average of 115 Americans die each day from opioid overdose.