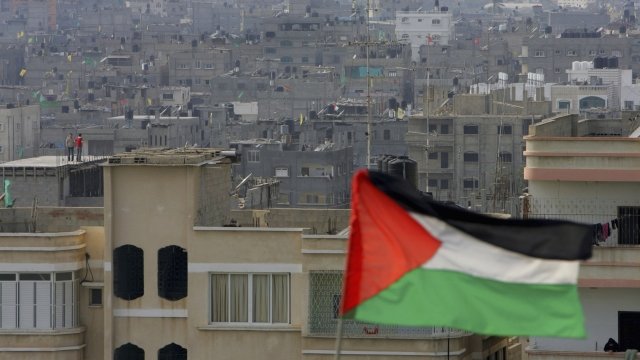 A UN relief agency has pulled some of its staff out of Gaza amid protests and threats against agency personnel.

The UN Relief and Works Agency for Palestine Refugees said in a statement that non-essential staff were moved to a different office after a number of "worrying security incidents." CNN reports at least nine staff members were withdrawn.

The agency said in the most recent incident, a car carrying staff members was surrounded by an "angry mob." And in July, a bomb was detonated inside the agency's Gaza compound.

Protesters have rioted for weeks over budget cuts that caused around 1,000 people to lose their jobs and reduced services to Palestinian refugees.

In August, the Trump administration cut more than $200 million in funding to the UN Relief Works Agency.

The agency has repeatedly demanded local authorities step in and provide protection to its facility and employees.