Unlike Smell, Taste Is Hardwired In Your Brain 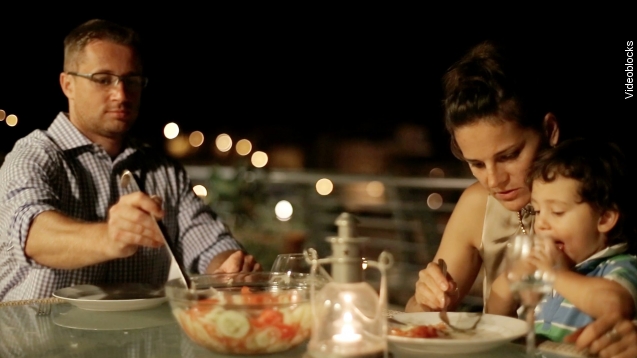 SMS
Unlike Smell, Taste Is Hardwired In Your Brain
By Ryan Biek
By Ryan Biek
November 19, 2015
Researchers were able to manipulate taste perceptions between bitter and sweet in mice, indicating taste is hardwired in the brain.
SHOW TRANSCRIPT

If variety is the spice of life, no one told your brain. Research shows it already knows what tastes it likes from birth.

In a new study from the Columbia University Medical Center, researchers were able to turn off the perception of flavors, as well as make perceived flavors spontaneously appear.

Published in the journal Nature, the study built on previous work showing specific tastes are perceived in specific parts of the brain.

By injecting a substance into mice, the researchers were able to turn off their ability to sense bitter or sweet.

The researchers were also able to stimulate those brain regions to make the mice perceive bitter or sweet –– when in reality they were only drinking water.

And mice who had never tasted sweet or bitter foods before ate more of the former and avoided the latter when the appropriate neurons were triggered.

The study isn't just evidence that taste is perceived in the mind; it shows taste is hardwired.

Compare this with your sense of smell. One of the researchers said in a press release, "Odors don't carry innate meaning until you associate them with experiences. One smell could be great for you and horrible to me."

Evolutionarily, it makes sense for taste to be independent of experience.

Of course, people can acquire tastes to enjoy bitter and avoid sweet. Maybe the next step is discovering how those brain connections are rewired.