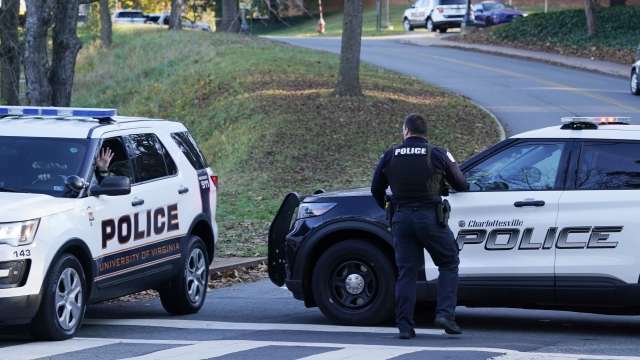 The school's president said three people were killed and two others wounded. He identified the suspect as Christopher Darnell Jones Jr.

Authorities say the suspect in the shooting at the University of Virginia accused of killing three members of the football team has been taken into custody.

The suspect in the Sunday night shooting was identified as Christopher Darnell Jones Jr.

Two others were wounded in the shooting, which happened on a bus of students who were returning from an off-campus trip. 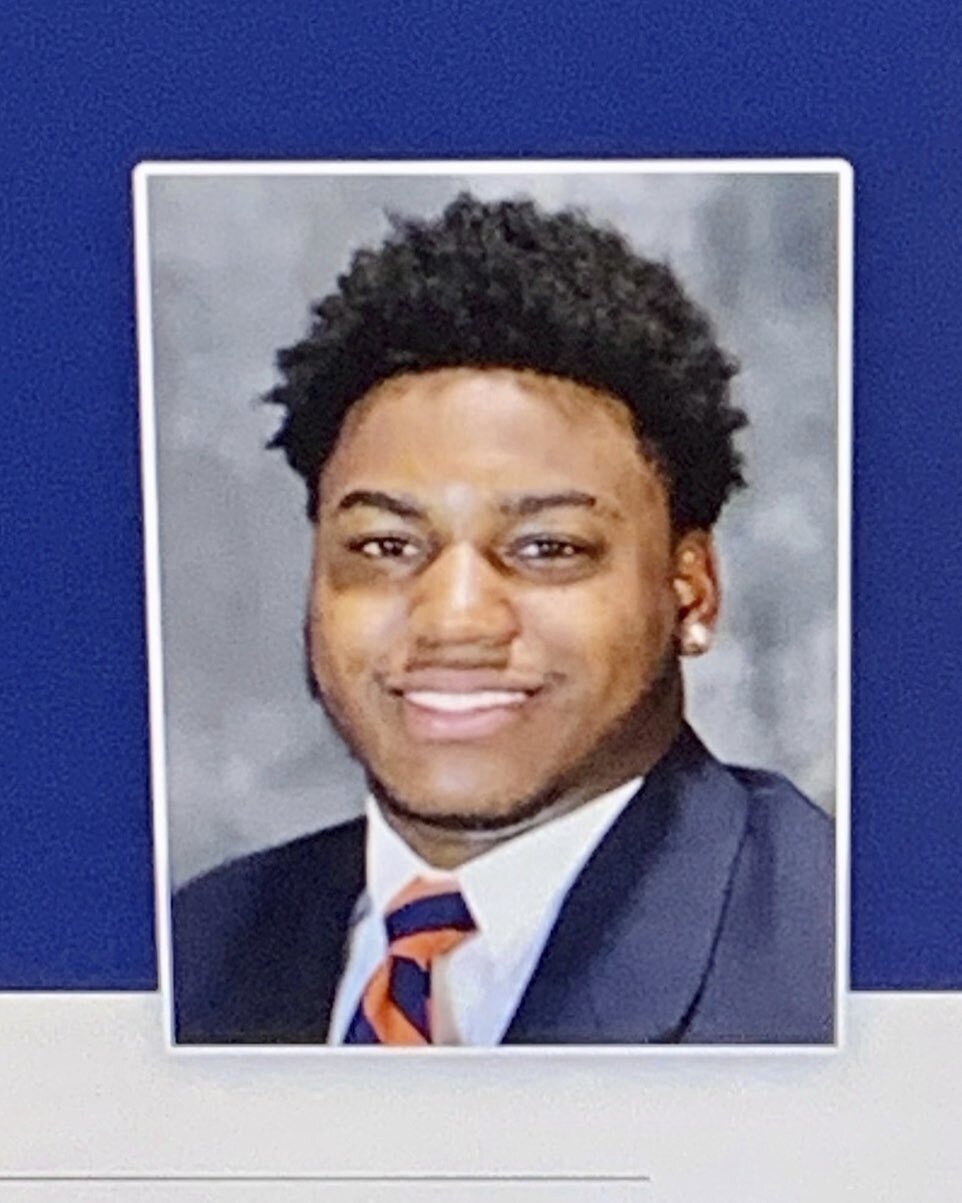 University of Virginia via AP

The university’s emergency management issued an alert on Sunday night notifying the campus community of an “active attacker firearm." The message warned students to shelter in place following a report of shots fired on Culbreth Road on the northern outskirts of campus. Classes were canceled Monday.

The UVA Police Department posted a notice online saying multiple police agencies including the state police were searching for a suspect who was considered “armed and dangerous.”

In his letter to campus, the university president said Jones was suspected to have committed the shooting.

The University of Virginia Emergency Management Twitter account said shortly before 7 a.m. that “a complete search on and around UVA Grounds” by law enforcement was underway and urged people on campus to remain sheltered.

The Bureau of Alcohol, Tobacco, Firearms and Explosives said agents were responding to the campus to assist in the investigation.

“This is a message any leader hopes never to have to send, and I am devastated that this violence has visited the University of Virginia," Ryan wrote. “This is a traumatic incident for everyone in our community."