University Of Phoenix Agrees To FTC Settlement On Student Debt 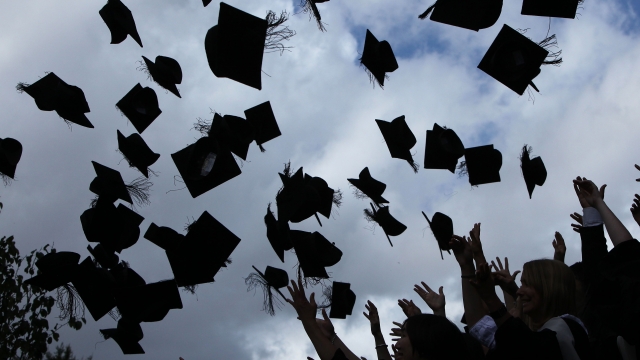 The for-profit University of Phoenix will pay $191 million to settle allegations of deceptive advertisements.

The university agreed to the settlement with the Federal Trade Commission that includes a cash payment of $50 million and would cancel nearly $141 million worth of student debt owed directly to the university. Certain students who first enrolled between October 2012 and December 2016 may be eligible. It doesn't include federal or private loan borrowers.

In its complaint, the FTC alleges the university advertised false information about job opportunities with large companies like Microsoft, Twitter, Adobe, and Yahoo! from 2012 to 2014. The commission said the university also advertised working with those companies to develop its curriculum for those jobs when it actually didn't have a relationship with them.

The commission said the school targeted the Hispanic population, active duty service members, veterans, and military spouses leading it to be "the largest recipient of Post-9/11 GI Bill benefits since the program's inception."

University of Phoenix said the advertisements were ran under former ownership but continues "to believe the university acted appropriately."