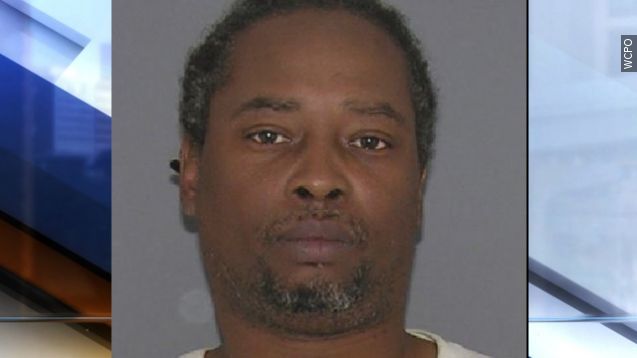 SMS
University Of Cincinnati Reaches Settlement In Fatal Officer Shooting
By Katie Link
By Katie Link
January 18, 2016
The University of Cincinnati has settled with the family of Samuel DuBose. DuBose was killed by a campus police officer last summer.
SHOW TRANSCRIPT

The University of Cincinnati announced a multimillion-dollar settlement Monday with the family of a man who was fatally shot by a campus police officer last summer. (Video via WCPO)

As part of the agreement, the university will pay Samuel DuBose's family $4.85 million and waive tuition fees for his 12 children, who range in age from 4 to 23.

DuBose was killed on July 19 after being pulled over off-campus for driving without a front license plate. Body camera footage from Officer Ray Tensing shows him firing his gun after ordering DuBose to get out of the car. (Video via University of Cincinnati Police Department)

In the police report, Tensing said he was being dragged by DuBose's vehicle and "had to fire his weapon."

An independent investigation by the University of Cincinnati ruled that account was "not factually accurate."

When asked if this settlement was the university's admission of guilt, a representative told Newsy's partners at WCPO, "It is an acknowledgment of a tragedy and an attempt to resolve it in a manner that was fair to both sides."

In addition to the cash settlement and free tuition for his children, the president of the university issued a formal apology, and the university announced plans to create a memorial for DuBose on campus.

DuBose's oldest sister told The Guardian she was glad the university took responsibility but also said: "We just want our brother, father and son back — and in his absence, we are just seeking justice. A justice journey we would rather not be on."

The officer responsible for his death faces murder and voluntary manslaughter charges and is currently out on a $1 million bond. A pretrial hearing in the case is scheduled for Feb. 11.