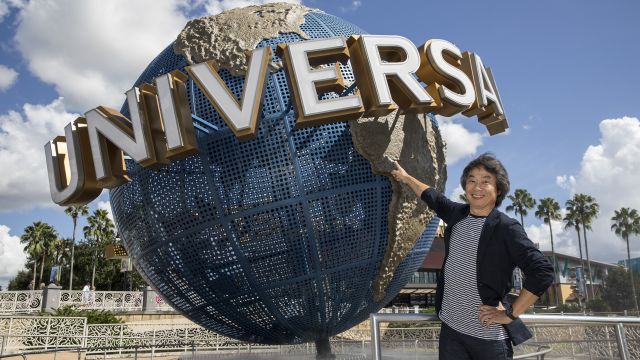 Universal's theme parks in Orlando, Osaka and Los Angeles are getting Nintendo-themed attractions.

Universal's theme parks are annexing a slice of the Mushroom Kingdom.

Over a year after Nintendo first announced it was partnering with Universal Parks and Resorts, the two companies have released a teaser outlining their plans for Nintendo-based theme park attractions.

The video is light on specifics, though the amount of Mario-related paraphernalia scattered in the background suggests the attractions will be leaning heavily on the iconic plumber.

That's cool and all — it wouldn't be a Nintendo attraction without Mario — but it'd be nice if Universal also made room for some of Nintendo's less-recognizable heroes. A "Star Fox"-based sci-fi ride or a bucolic "Animal Crossing" scene could give visitors a nice break from all the mushrooms.

The new Nintendo-themed areas are supposed to start rolling out at Universal's parks in Orlando, Los Angeles and Osaka over the next few years.