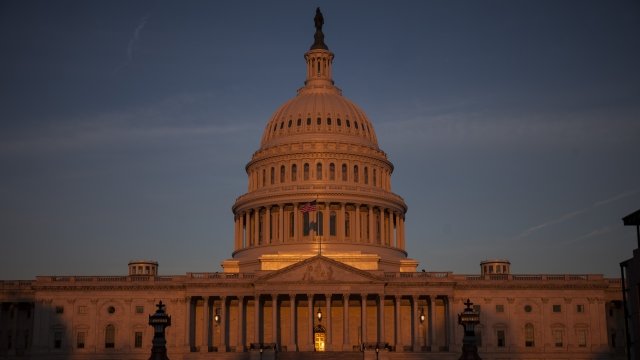 The commission tasked with reunifying the Democratic Party has released its first batch of recommendations, and one in particular would be a pretty big change for the party.

The commission was founded after some Democratic delegates called into question the party's nomination process in 2016. It's made up of 21 Democrats picked out by Hillary Clinton, Bernie Sanders and DNC Chairman Tom Perez. 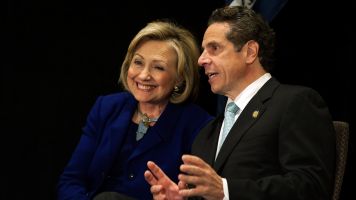 You might remember the term "superdelegate" from last year's election. They're also known as unpledged delegates because they don't have to vote based on their states' primary results.

That makes them pretty controversial. During the 2016 presidential campaign, some people — including then-candidate Donald Trump — suggested Sanders could have won the Democratic nomination if it weren't for superdelegates, though Politifact says that's not true.

As it stands right now, superdelegates only make up about 20 percent of the delegates needed to win the party's nomination.

The commission says eliminating some of the superdelegates is just one way to help make the Democratic Party's presidential nomination process more inclusive.