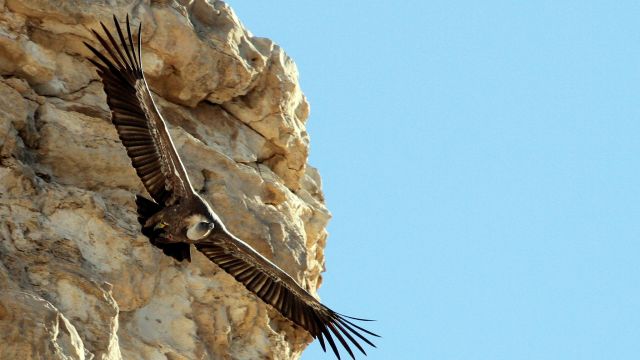 Lebanon captured an Israeli vulture that it believed was wearing spy gear. The innocent bird was released with the help of the United Nations.

Lebanon captured an Israeli vulture because it was suspected of spying. The vulture was eventually freed thanks to the help of the United Nations. Considered a "vulnerable" species in Israel, conservationists are trying to reintroduce more of the birds into the region.