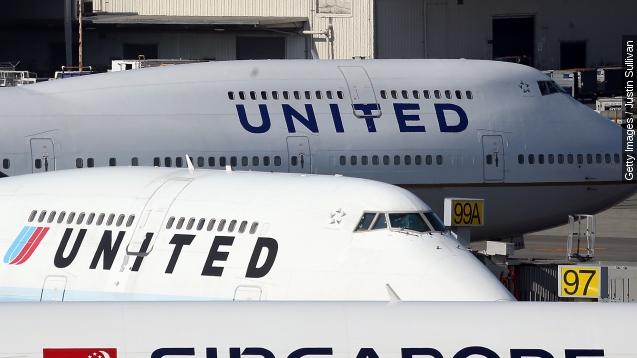 United Continental Holdings has named an interim CEO while its permanent top executive is on indefinite medical leave.

The airline said it was too early to give a timetable for Munoz's recovery. Munoz has been CEO for just over a month. (Video via United Airlines)

He took over for Jeff Smisek, who stepped down during a federal investigation that's looking into if the company traded favors with the chairman of the Port Authority of New York and New Jersey.

This is the most United has revealed about Munoz's medical condition since the Oct. 15 heart attack. Some analysts criticized the company's move to stay quiet. (Video via United Airlines)

United's shares dipped about 3 percent last week after the news of Munoz's heart attack surfaced and were still down Tuesday.